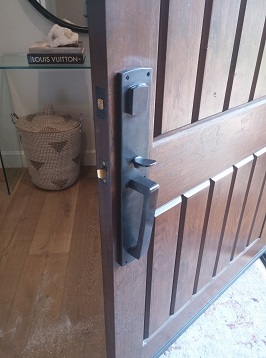 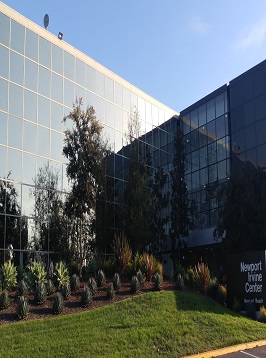 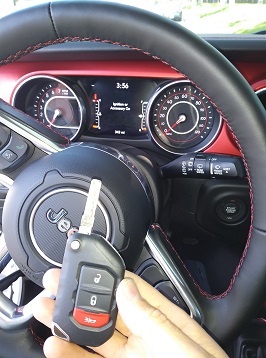 Call Today for
your Free Estimate 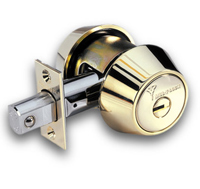 What actually distinguishes high security cylinders from their non-high security counterparts? It all comes down to testing and key control. As you might expect, the testing criteria are more stringent for high security cylinders. A cylinder's ability to successfully pass destructive and surreptitious entry tests, combined with its adherence to key control standards, determine the level at which it is classified. Cylinders are tested for drill and pick resistance through destructive tests that include forced-separation tests, which determine the cylinder's ability to withstand static and impact forces, as well as cylinder plug torque tests. A cylinder that resists entry after the force is applied, or one that prevents the test from being performed through design features, passes the test. For electronic cylinders, successful completion of the test is achieved when the device prevents access to output ports or devices after the force is applied. Successful completion of the torque tests is determined by similar means.

Most people in both Residential and Commercial environments think their locks are enough to keep the bad guys out. They also don’t know that there are simple, relatively low-cost "high security" lock systems out there that make a huge difference in the security of your home or business. Here are a few areas where the most commonly used locking mechanisms offer little or no protection for the consumer.

You may not have heard it yet, but a new crime is growing that attacks us right where we feel the most secure. "Key Bumping" is a very low-tech crime that, with the help of online websites, takes very little training and practice. The bad guys know everything about it, and it's time more people protected themselves from it.

What makes this crime most scary of all is that the bad guys can break into most homes with a set of bump keys bought off of the Internet for as little as $3, leaving NO EVIDENCE of entry.
With a high-security Mul-T-Lock cylinder, you have two independent locking mechanisms operated by a single specially designed Mul-T-Lock key. Your locks will be practically impossible to pick and no longer vulnerable to the infamous "bump key".

Did you know there are tens of thousands of places where you can get a key duplicated in this country? How many locksmith shops, hardware stores, malls, and shipping/mailbox stores do you have in your area? They all have key duplicators. Without a key control system, you cannot be sure who has keys or how many keys have been made for your locks.

The Mul-T-Lock High Security Lock patented key system offers total key control. The Mul-T-Lock ID card is given to you with your initial order. Your personal information will be securely kept on file, and keys can be requested in the future only by you and with your Mul-T-Lock ID Card. Give yourself peace of mind knowing there aren't any unauthorized keys floating around.